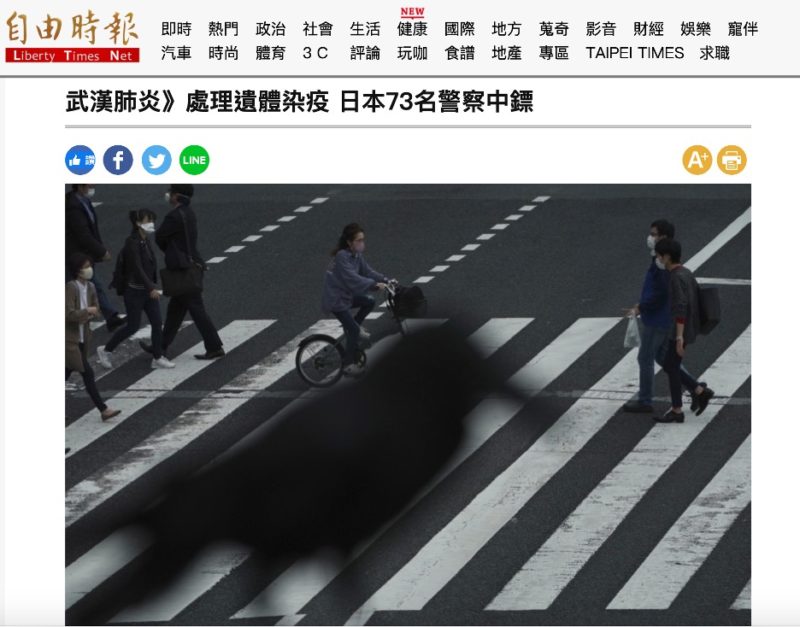 Taiwan’s leading newspaper, Liberty Times, reported on April 23 that 73 Japanese police officers contracted the virus from handling the bodies of COVID-19 victims. The same report was published by other Taiwanese internet media. However, it was all based on a misunderstanding of the original reports out of Japan.

The Liberty Times based its report on Kyodo News’ Chinese language version of two seperate press releases from the National Public Safety Commission. One was that police were reported to have handled the remains of 15 people who died of COVID-19, and another that 73 police had been infected with COVID-19.  However neither reports linked the infected police officers to the handling of infected bodies, and equally there is no evidence of police being infected by bodies in Japan. 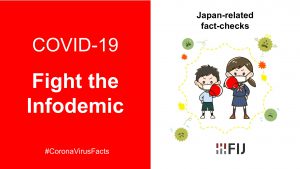